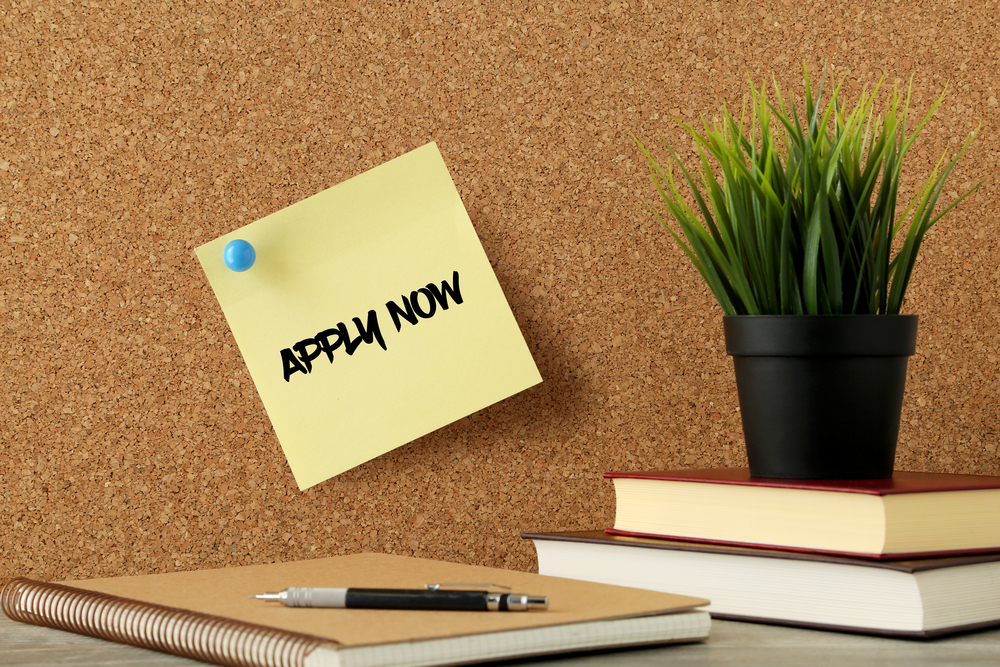 New Jersey’s Atlantic City-Hammonton payroll data reveal that it is ranked second in New Jersey in terms of total non-farm payroll employees in March, with 131,700 employees, according to the U.S. Bureau of Labor Statistics.

Statistics were compiled from reports from the civilian labor force and unemployment data, both of which heavily relied on household surveys. The data is not seasonally adjusted.

Employment data is gleaned from an establishment survey that measures non-farm employment, hours and earnings by industry. The data is also based on payroll jobs and such factors as where the establishments are located.