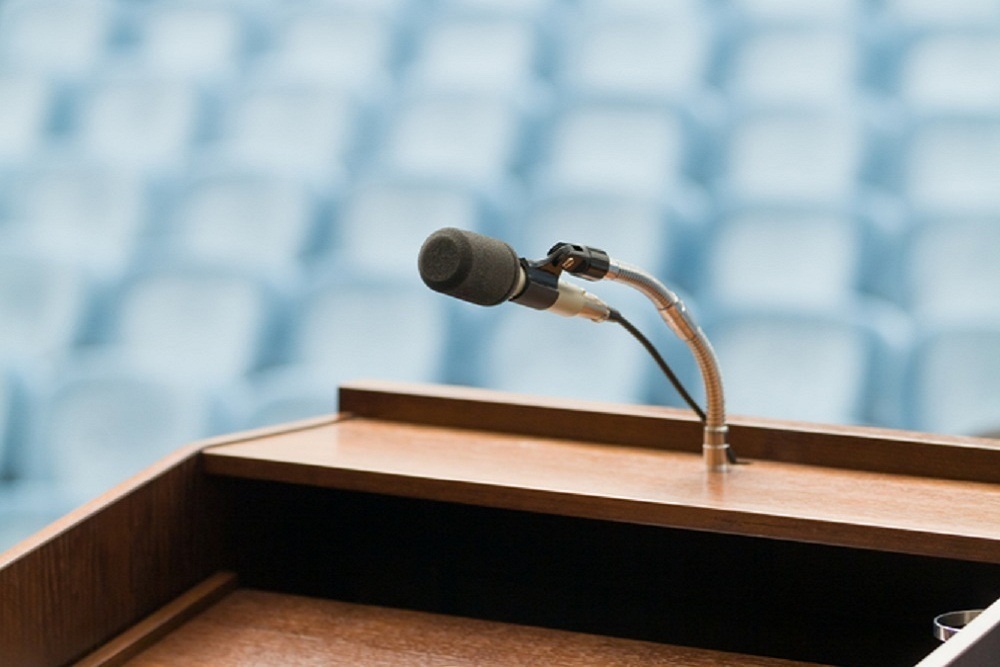 Gov. Phil Murphy issued his State of the State address last week. It was his second since becoming governor. He spoke of “making smart investments in our future” and the need to “restore fiscal responsibility.” He reinforced his commitment to workforce development, and announced the Jobs NJ initiative to ensure that employers have the homegrown work force they need for a sustainable future.

We agree that these are critical priorities. Nonetheless, the State of the State address represents a missed opportunity, and we are disappointed not by what the governor said, but by what he did not say. Our Plan for an Affordable New Jersey, released last summer, outlines vitally important steps that are crucial for the stability and viability of the Garden State. Its key tenets include addressing fiscally outdated systems, such as school funding, and promoting job growth. While Governor Murphy touched on some of these issues, there are specific priorities that should have been emphasized more strongly.

The governor spoke at length about his commitment to reducing the property tax burden on the middle class — but where is the concrete plan to address this issue? The millionaire’s tax? While this conjures images of ultra-wealthy elites who won’t miss a few extra dollars, the hard reality is that such a tax would punish sole proprietors, partnerships, and other small business owners who file their business and personal tax returns together. It also disincentivizes entrepreneurism and business growth, and makes corporate CEOs less likely to settle in the region. The reality is that any proposal to raise a tax does not address a systemic budget issue.

We are also disappointed that Governor Murphy didn’t address corporate business taxes more openly and clearly in his remarks. While he discussed the stalled tax incentive program, the fact is that the legislative session ended without a final agreement. It seems we are no closer to making progress than we were when the Governor and legislative leadership began tackling this problem a year ago. Governor Murphy made no mention of easing up mandates on employers to make it easier for them to operate in our over-taxed and over-regulated state. Nor did he address the unsustainable trajectory of New Jersey’s pension plan.

Our state has many assets of which we can undeniably be proud. We have a lot going for us, and it’s not too late to turn the ship around. But can we claim to be “stronger and fairer than ever?” Until our Plan for an Affordable New Jersey receives significant attention in Trenton, until we get serious about making New Jersey an affordable and attractive home for businesses and the employees they depend on, we aren’t on the right path. 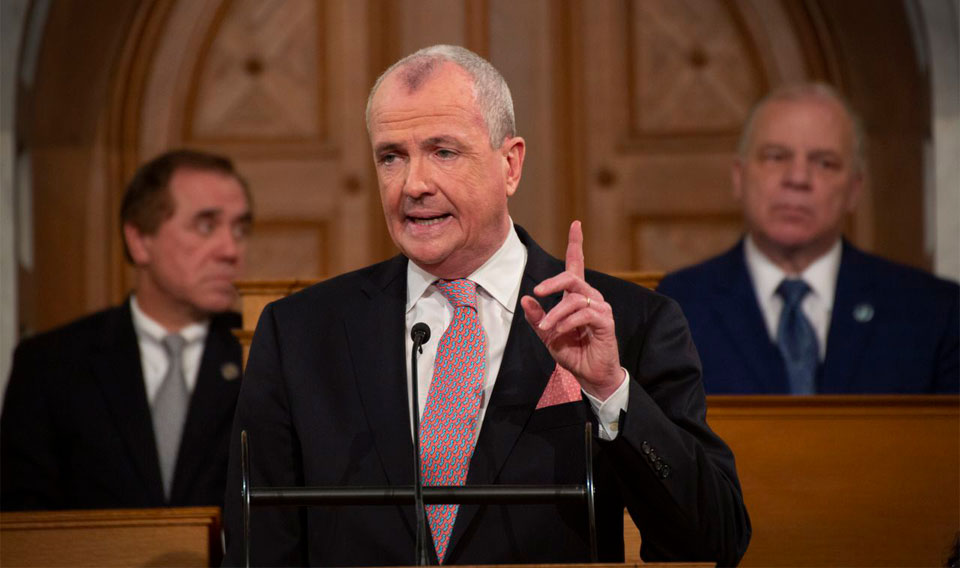