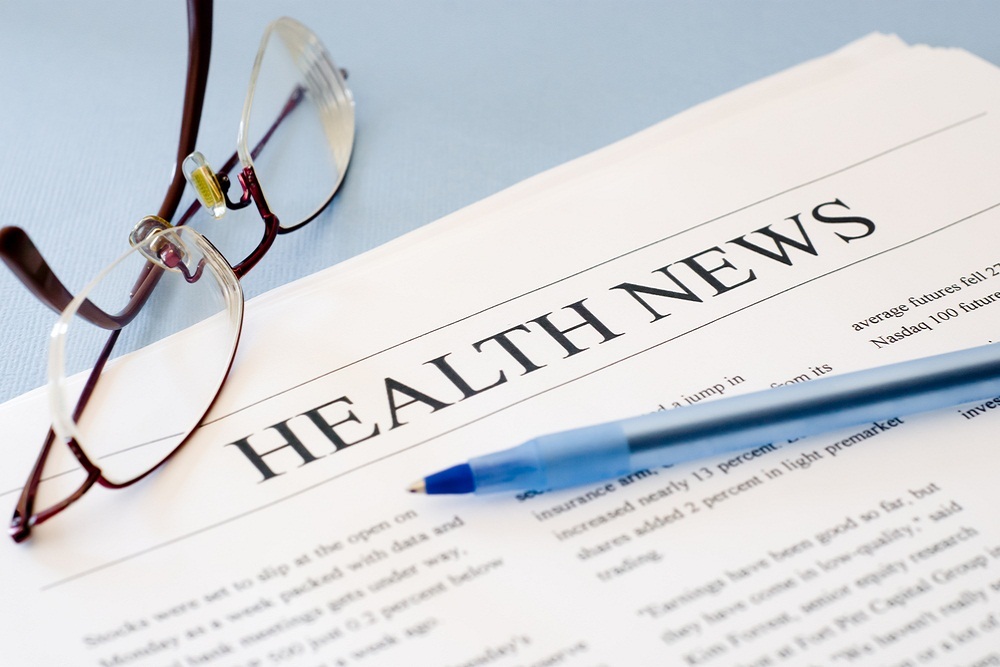 These results confirm activity seen in the non-randomized phase 1 study of DS-8201 in patients with HER2 positive advanced gastric cancer published in The Lancet Oncology.[1] Data from DESTINY-Gastric01 will be presented at an upcoming medical meeting.

Daiichi Sankyo will initiate discussions with the Japan Ministry of Health, Labour and Welfare (MHLW) to determine next steps for a regulatory submission based on the results of DESTINY-Gastric01. Both companies also plan to discuss the data with other health authorities. DS-8201 is being jointly developed and commercialized worldwide with AstraZeneca except in Japan where Daiichi Sankyo maintains exclusive rights.

The overall safety and tolerability profile of DS-8201 in DESTINY-Gastric01 was consistent with that seen in the published phase 1 trial in which the most common adverse events (≥30 percent, any grade) were hematologic and gastrointestinal including neutrophil count decrease, anemia, nausea and decreased appetite. There were cases of drug-related interstitial lung disease (ILD) and pneumonitis, the majority of which were grade 1 and 2 with two grade 3 and one grade 4. No ILD-related deaths (grade 5) occurred in gastric patients in the phase 1 trial or in the DESTINY-Gastric01 trial.

“We are excited to report positive topline results from this trial,” said Gilles Gallant, BPharm, PhD, FOPQ, Senior Vice President, Global Head, Oncology Development, Oncology R&D, Daiichi Sankyo. “Our development plan remains on track for gastric cancer, including an initial regulatory application in Japan where gastric cancer is highly prevalent and where SAKIGAKE designation has been granted for this indication. We are strongly committed to bringing this therapy as rapidly as possible to patients in need.”

“Gastric cancer is usually diagnosed in the advanced stage and patients face markedly high mortality rates, making the need for new therapies especially urgent,” said José Baselga, MD, PhD, Executive Vice President, Oncology R&D, AstraZeneca. “Given the previous results seen in our HER2 positive development program and now in HER2 positive gastric cancer, we believe this antibody drug conjugate has the potential to redefine the treatment of patients with HER2 expressing cancers.”

Want to get notified whenever we write about Daiichi Sankyo, Inc. ?

Sign-up Next time we write about Daiichi Sankyo, Inc., we'll email you a link to the story. You may edit your settings or unsubscribe at any time.